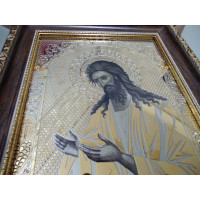 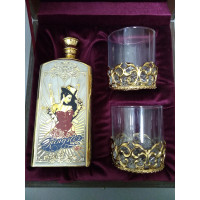 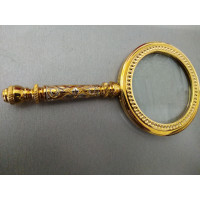 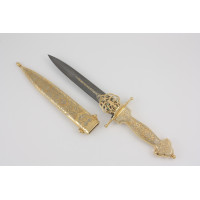 A cortic is a cold weapon with a bone handle, having a straight two-way narrow blade. In certain periods of history, the cortics of the quadrangular form were popular.

As a weapon officer of the Russian Navy, he is first mentioned by biographers Peter I. All the ideas and endeavours of Peter I easily took root in Russia, so very soon to wear cortics as a mandatory attribute of the form became land officers, a little later and officials of various institutions.

Dagger is one of the most ancient types of cold weapons. In Russia it has long been customary to honor cold weapons. The daggers were passed down the male line from generation to generation. But according to the existing tradition, these weapons could be used in combat only by one master. The collection of daggers hung in the house in a prominent place, which emphasized the status of the owner. Such weapons were proud and thoroughly knew his history. 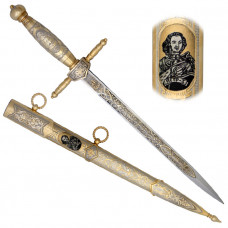 Admiral's dirkBlade of a dirk of a steel straight line, from the carbon alloyed steel 95Х18, two-bla.. 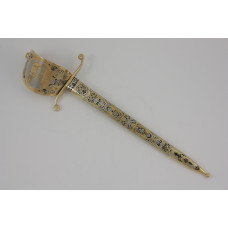 Dag - a dagger for the left hand when fencing with a sword, was quite widespread in Europe in the XV.. 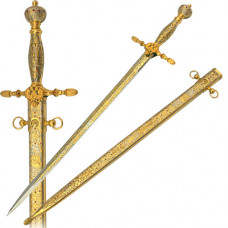 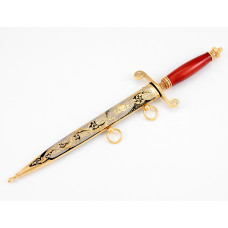 Dirk officer in the all-metal noyena (gilded)Blade of a dirk of a steel straight line, from the carb.. 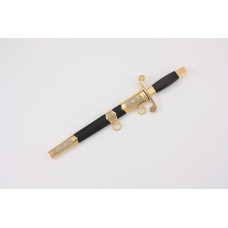 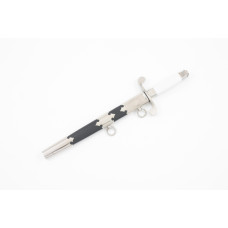 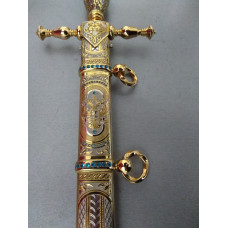 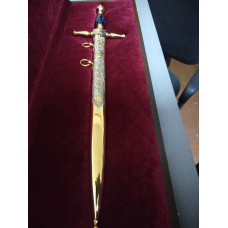 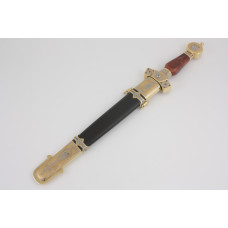 The handle of a dagger is executed from a birch cap. Wedge is made of steel 40X10C2M. A sheath woode.. 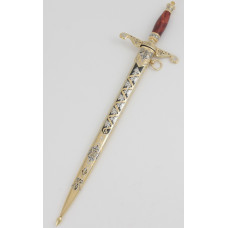 The stiletto — the pricking cold weapon, is from Italy with the direct crosspiece and a thin and nar.. 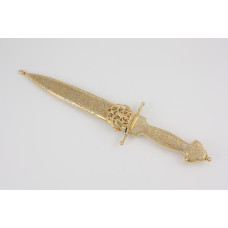 The dagger is hunting souvenir

The dagger is made of brass and covered with precious metals and inlaid with jewelry stones. The bla..